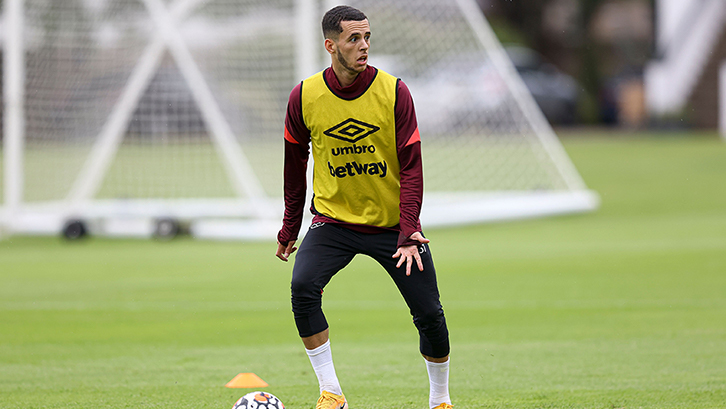 Nathan Holland joined the EFL Oxford United First League club on loan until the end of the 2021/22 season.

The striker previously spent half the season on loan at Qassam Stadium, appearing 12 times and scoring three goals for Carl Robinson’s side in the 2019/20 season, including injury time against Newcastle United in the FA Cup.

After being named Young Hammer of the Year, Holland was only limited to eight appearances in the development team last season due to injury, but the 23-year-old has returned to form and has still played four first-team preseason appearances. … …

Holland will now look to pick up where he left off in the first league: Oxford will kick off their competitive season on Saturday 7 August, away at Cambridge United.

Everyone at West Ham United wishes Nathan the very best on his second loan at Oxford.