She graduated from Clemson University and West Carolina University. 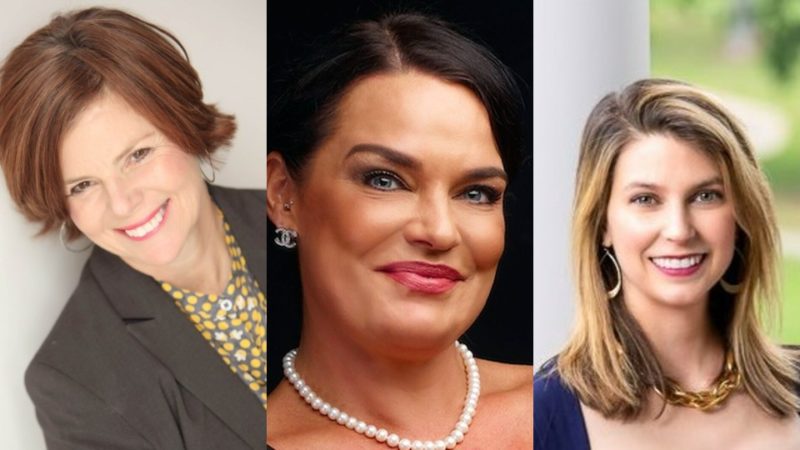 “Many of our agents have had great months as we continue to see a real estate boom in the northern regions of the state,” said Joan Herlong, CEO of the company. “I am proud of the work these four have done.”

He previously worked in the golf industry for over 25 years, including the leading championships in golf at the PGA TOUR and PGA of America for the past 15 years.

Courtney Stone-Lipscombe joined the Cliffs Realty team as Sales Manager at his Mountain Region Sales Office, which includes The Cliffs at Glassy, ​​The Cliffs at Mountain Park and The Cliffs Valley.

She previously worked on the development of The Cliffs for 16 years and has served on the architectural council for the past eight years. 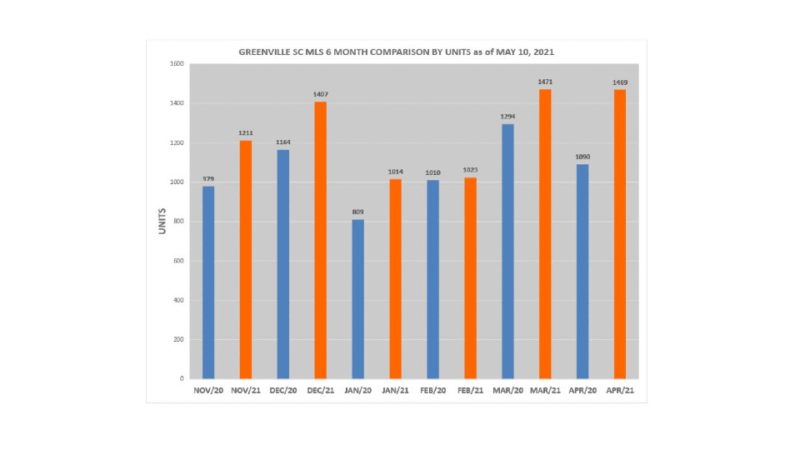