Boulder mathematicians created a new mathematical model and found that a combination of repayment strategies might be the best – depending on how much borrowed money and how much income the borrower has.

Each option has its pros and cons, and trying to figure out the best path can be challenging. This is why Yu-Jui Huang of the University of Colorado at Boulder and Said Khalili, a former graduate student in financial mathematics, along with Paolo Guasoni of Dublin City University decided to put in a lot of mathematical effort to solve this problem. 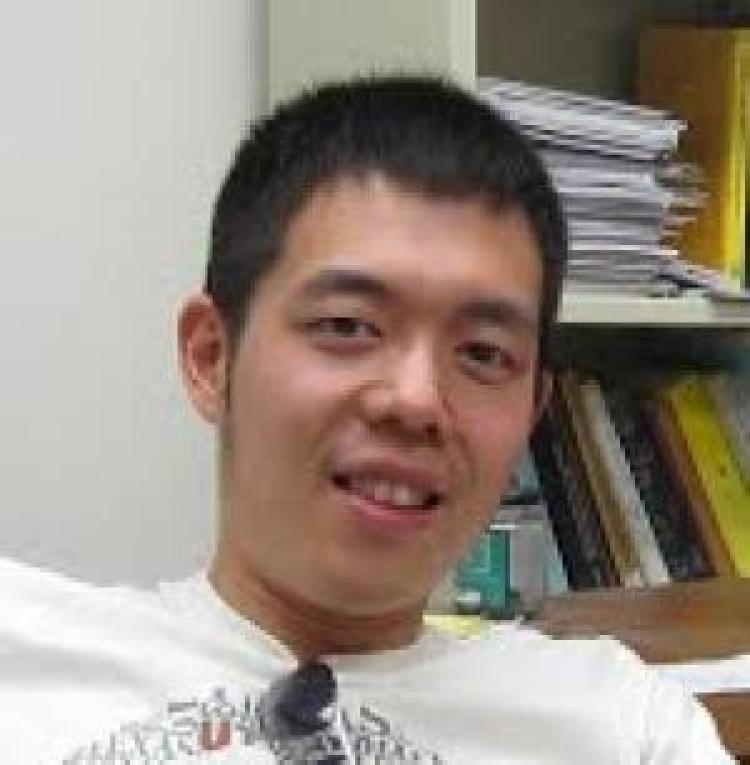 Researchers have developed a new mathematical model to determine the optimal student loan repayment strategy based on the specific circumstances of a particular borrower. In April, they published paper outlining their approach in SIAM Journal of Financial Mathematics…

The researchers found that instead of choosing one of these various options and sticking to it, some borrowers should consider combining the two to create their own hybrid repayment strategy.

“The rule of thumb is that if your balance is really small, just pay it as soon as possible, and if your balance is large, then immediately enroll in an income-based scheme,” said Huang, assistant professor at CU Boulder. applied mathematics, specializing in mathematical finance and applied probability.

“We found that between these two extremes, there is actually a third strategy: you have to pay as much as possible in the first few years. Then move on to an income-based repayment scheme. ”

According to Huang, this model includes basic fundamental mathematics, but is probably the first of its kind for student loans. Previous research has been largely empirical and has assessed the actual impact of student loans on the economy and on individual borrowers. Through the lens of mathematics, very little research has been done on the best strategy a student borrower should use, he said.

Researchers saw an opportunity to contribute to the scientific literature while helping borrowers make smart payment decisions. Student loans are currently around $ 1.7 trillion and affect nearly 45 million borrowers in the United States by limiting their ability to buy homes, start a business, and attend graduate school.

“We made the model as simple as possible,” Huang said. “For many students, this can save money.” 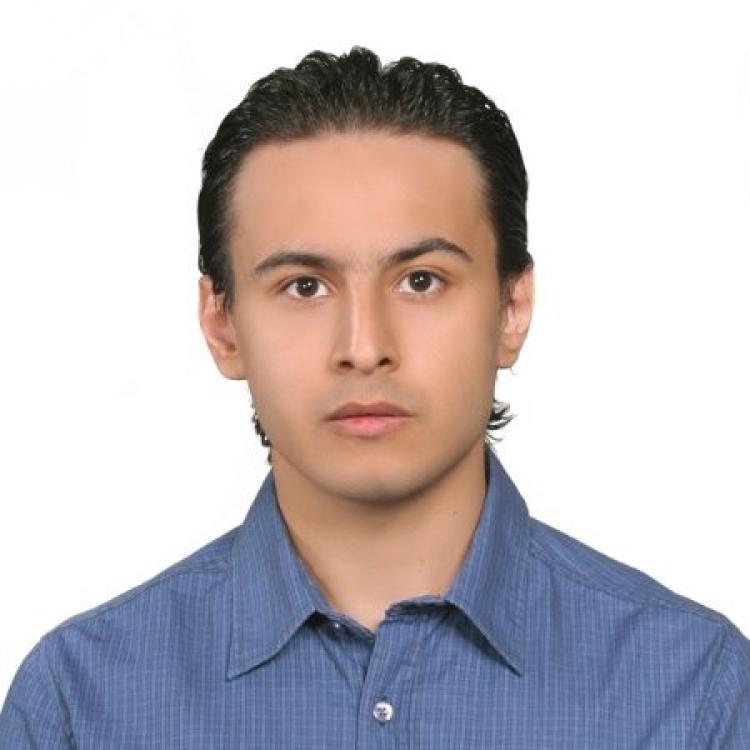 The model takes into account the fact that borrowers must pay income tax on any loan amount forgiven under the income-based repayment plan, as well as compound interest rates on various student loans. This helps borrowers determine when they should stop making recurring payments and switch to an income-based repayment scheme — a point in time called the critical horizon.

“The critical horizon is the time when the benefits of forgiveness are matched by the costs of the difficult,” the researchers write.

Researchers are already looking at ways to improve their model. First, they hope to incorporate more randomness into a model that asks borrowers right now to make the best guess about their future income, tax rate, and living expenses. They also want to consider lifestyle changes that may affect the motivation of borrowers to pay off student loans, such as getting married, buying a house, and having children.

“In practice, people say, ‘Yes, I’m going to become a dentist.’ Looking at the past data, I know that my starting salary should be like this, and in a few years my salary should rise to this level and so on, ”Huang said. “The purpose of introducing randomness here is that some dentists get really rich in five or 10 years, and some others are not so rich. Even if you look at the data, you cannot say for sure which category you will end up in. ”

While the researchers themselves do not plan to turn their formula into some sort of open source calculator, they are open to existing student loan repayment calculators that accept their model so that I can help as many borrowers as possible.

“Right now, students really don’t have any specific or strong recommendations – they can only have general impressions, but no mathematics to justify them,” Huang said. “We created a simple model, but it went through very rigorous mathematical processing.”