Technological advances in real estate led speeches by 12 teams that entered the recent Oshkosh Business Model Competition at the University of Wisconsin.

Students made the most of the opportunity to develop their business and their educational future.

“The event was a very special day for me and I am delighted that UWO organized it,” said Bush. 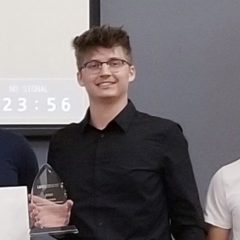 Bush, the winning Oshkosh graduate, received a $ 8,000 scholarship to study at UW Oshkosh. Bush will begin entrepreneurship training this fall.

Bush said he had an interest in real estate late last year and began to realize that the industry was lagging behind the latest technology. In addition, he found that the services offered “had little or no return on investment.” 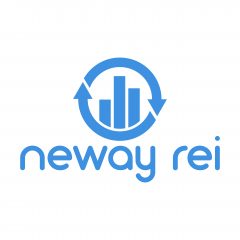 Bush’s first attempt to rectify the situation was unsuccessful. He said that he then reached out to several successful companies in various industries. He paid them hourly to learn the systems and processes for implementing a sustainable business model. It was expensive, he said, but it was worth it.

Based on what he learned, he created a system that was well received and made a splash among realtors.

Bush continues to explore the SaaS (software as a service) model and ways to raise capital.

“This was the first year of the competition and we plan to hold it again in the spring of 2022,” said Dan Brosman, executive director of the Alta Center for Entrepreneurship and Innovation at UWO. He added that applications came from high schools across Wisconsin, with sophomores, junior and high school students competing for a scholarship to UW Oshkosh.

Brosman said the proposals ranged from new ideas to existing businesses that were already making a small profit. Business types span many industries, from restaurants to high-tech solutions.

“I was impressed with the creativity and maturity of the students involved this year,” Brosman said.

The competition gives high school students the opportunity to gain valuable presentation and communication skills outside the classroom by participating in peer-level competitions and honing their entrepreneurial skills.

Austin Phillips, founder of Ardent Fitness and Education, was the keynote speaker during his lunch break.