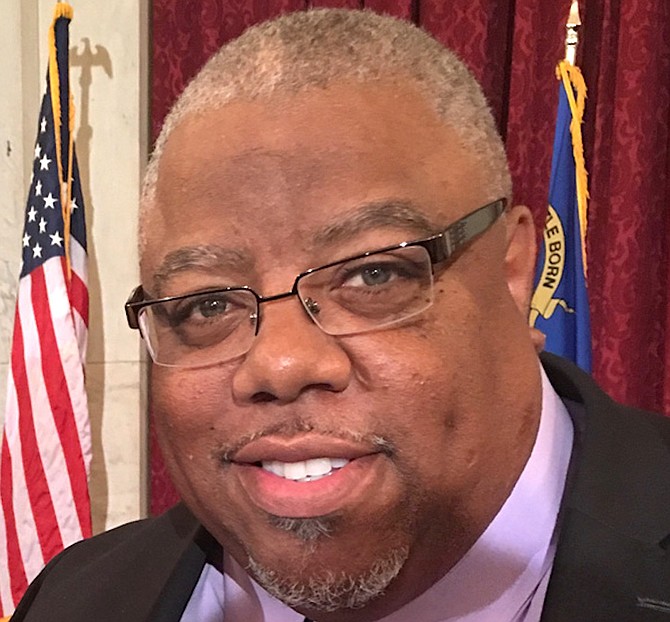 Real estate sales in Rutt County totaled $ 14 million for the week of July 23-29.