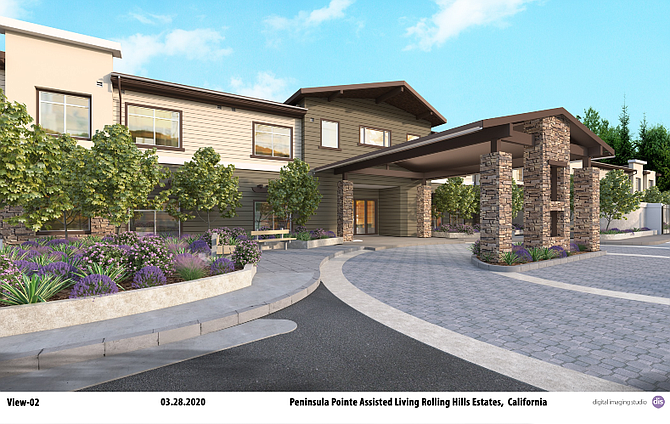 A residential complex for the elderly, designed in Rolling Hills Estates.


For requests for reprinting and licensing this article, CLICK HERE…