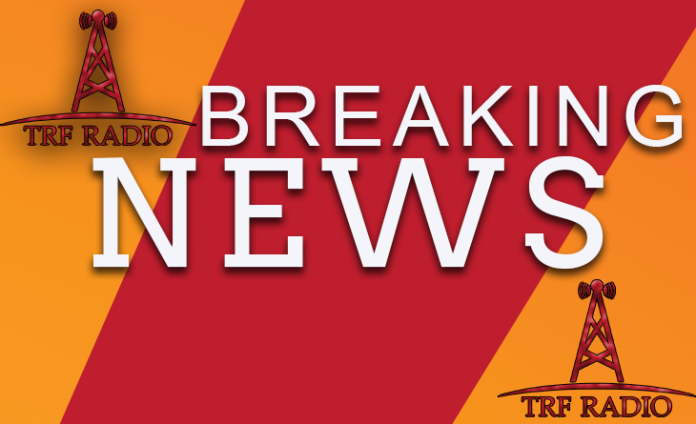 1A spokesman John Burkel told voters Thursday that Minnesota will pay Enbridge Energy all property taxes that were inflated from 2012 to 2017.

The tax bill included $ 29.35 million in grants to counties and local governments needed to pay taxes on Enbridge real estate. The tax case has been hanging over school districts, counties and townships along the Enbridge pipeline through no fault of theirs, a Burkel spokesman said. The state is evaluating the pipelines and the revalued Enbridge for tax years beginning 2012. The regulation also requires the Revenue Commissioner to review the pipeline asset valuation process.