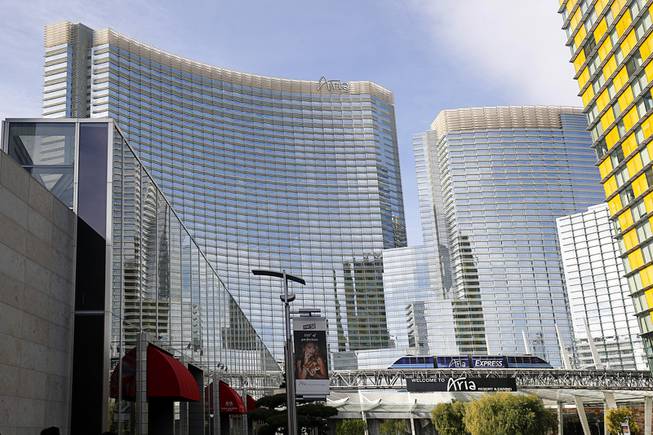 MGM Resorts International announced today that it is selling two of its hotels on the Strip, although it will continue to operate them.

MGM also announced its agreement to buy out World Development Corporation’s 50% stake in the CityCenter development, which includes Aria and Vdara.

MGM said it will pay just over $ 2.1 billion for its stake in World Development.

The Blackstone deal will allow the investment firm to acquire Aria and Vdara properties, although MGM will continue to manage the properties under a leaseback agreement.