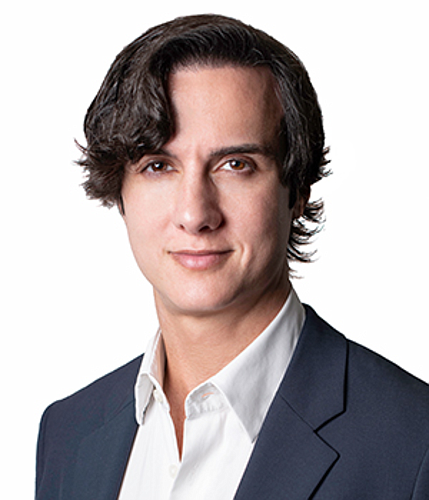 Chad Rogers is one of the most successful and sought after real estate agents and market experts in Southern California. For over 22 years, the Malibu native has been a top-selling agent, selling over $ 600 million in real estate in his career. His experience in the real estate market in the Malibu colony and specialization in the affluent neighborhoods of Greater Los Angeles has consistently put Rogers at the top of the charts. In the past 12 months, Rogers has sold 70 Malibu Colony, the longtime home of soap opera maker Lee Philip Bell for $ 18.275 million, has represented 114 Malibu Colony sellers for $ 22.6 million, as well as actor Douglas Fairbank’s former home at 705 Palisades Beach Road. in Santa Monica for $ 12.82 million. He is currently listing Bel Air at 805 Nimes Place for $ 34 million, in addition to listing Italian villas for $ 25 million at 50 Malibu Colony.