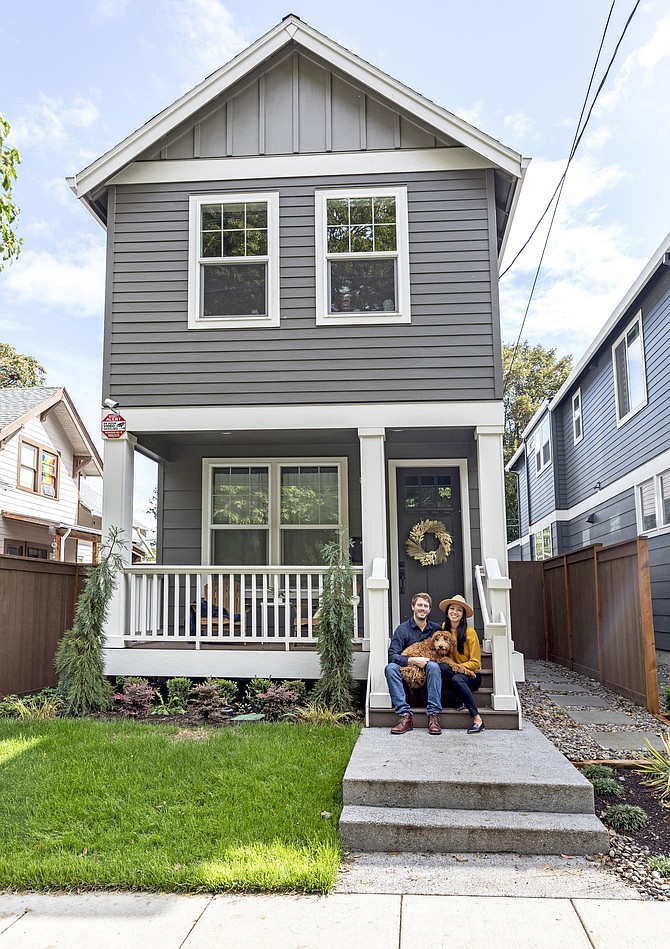 Fifth Wall participates in the round led by Norwest Venture Partners from Palo Alto and Battery Ventures from Boston.

Flyhomes co-founder and CEO Tushar Garg said the Series C funding will be used to expand the company into new markets and increase its presence in existing markets in Los Angeles; Bay area; San Diego; Seattle; Boston; and Portland, Oregon.
Flyhomes plans to expand its operations across the country in the second half of the year, he said.

“Last year, we launched the Southern California market right before the pandemic,” Garg said, ignoring concerns about a housing bubble or price rises too quickly.

“We have stabilized and now the market is moving along the same trajectory or better than some of our other markets. The product works and responds very well. Now we are mostly growing very quickly, ”he added.

The Los Angeles market is fast becoming the company’s primary market, according to Garg, who declined to disclose revenue forecasts.

With the additional funding, Garg said, Flyhomes plans to double its 400 workforce over the next year, as well as integrate new services.

Flyhomes has a simple business strategy. Home buyers who use the company to buy new property are guaranteed that their old home will be sold at the agreed price within 90 days. If not, Flyhomes will buy it. If the price is higher than the established one during this period, the seller keeps extra money for himself.

Flyhomes makes money from brokerage fees, not house relocation, Garg said.
In addition to the $ 150 million raised in Series C, the company has raised an additional $ 190 million in venture capital since its founding in 2015.

Fifth Wall Ventures, founded in 2016 by Brad Grave and Brendan Wallace, sees companies like Flyhomes as a sweet spot for investment as it fills the void between giant legacy real estate companies and tech startups.

Grave co-founded Invitation Homes Inc., one-family home rental company, which went public in 2017 and today has a market capitalization of $ 21.2 billion. Wallace began his career as a real estate analyst at Goldman Sachs & Co. and worked in the real estate division of the Blackstone Group.

Fifth Wall has made a name for itself with early investments in disruptive startups, some of which are now unicorns – private startups with a valuation of over $ 1 billion.