The VMLRP provides up to $ 25,000 a year to pay off veterinary education debt in exchange for at least three years of work in the USDA designated veterinary scarcity area. In 2021, the USDA announced 221 deficit areas across 48 states.

Since its inception in 2010, NIFA has received over 1,700 applications for the VMLRP program and has provided support to over 600 veterinarians nationwide. 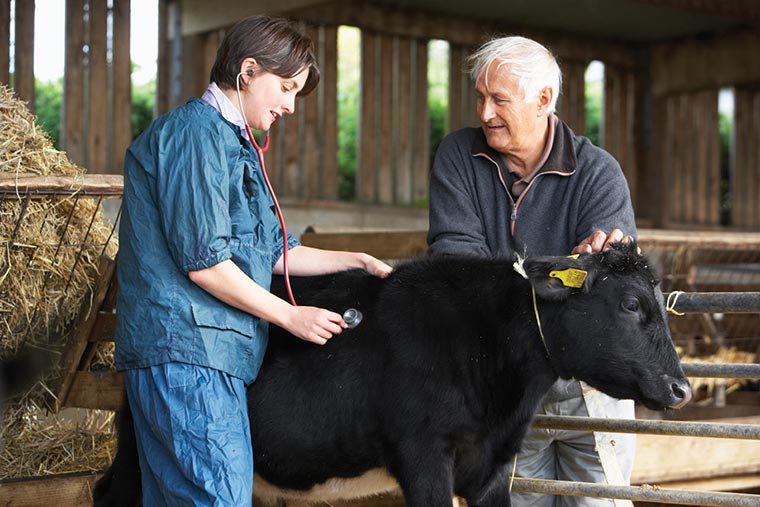 During the 2020 cycle, NIFA reported receiving a total of 150 applications. Repayment awards were awarded to 76 applicants – 59 new winners and 17 renewal winners.

Highlights of the VMLRP report include the following:

NIFA has established three VMLRP deficit classifications according to the type of practice and the percentage of full-time equivalent employees required to meet the specific needs in each area of ​​the deficit situation. FTE percentage is based on a 40 hour work week.

In areas with food shortages of Type I, a private veterinary practice is required to provide at least 80% of the FTE. Among the awarded Type I deficiency cases, 38% were filled with new winners and 5% with renewal winners.

The Type II food shortage situation is in rural areas and requires at least 30% of the FTE allocated to the private veterinary practice to supply food. Among the Type II deficiency cases awarded, 29% were filled with new winners and 22% with renewal winners.

Type III funding shortfalls require a commitment to government practice of at least 49% FTE. NIFA reserves 10% of the VMLRP premium for Type III deficit situations. Among the awarded Type III deficiency cases, 16% were filled with new laureates and 2% with renewal laureates.

As a result of the withholding tax on VMLRP awards, 37% of federal funding allocated to the program goes to the US Treasury Department.

For years, AVMA has lobbied Congress to abolish the tax by passing the bipartisan Veterinary Medicine Loan Expansion Act, re-introduced in April this year in the House of Representatives (HR 2447).

The adoption of the law is supported by numerous veterinary and livestock organizations.

“Recruiting and retaining rural veterinarians continues to be a challenge for the profession,” Dr. K. Fred Gingrich, executive director of the American Association of Cattle Practitioners, said in a statement. “VMLRP has been successful with retention; however, the tax implications for the award reduce its impact factor. “