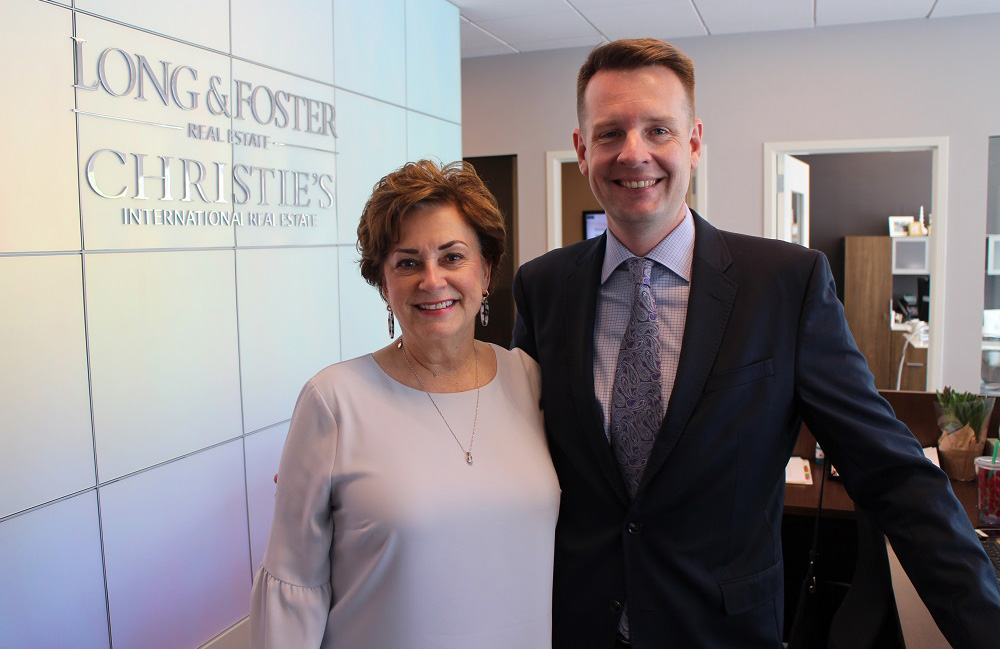 After four years of leading regional operations, the local head of Long & Foster Real Estate returns to the subsidiary from which he was hired, leading to a succession of management changes within the brokerage company.

Brian Haug returns to Prosperity Home Mortgage, a Long & Foster subsidiary, which he left in 2017 to become the region’s lead brokerage CEO. His new role as senior vice president at Prosperity will allow Haug to manage mortgage sales in the same Virginia neighborhoods he oversaw at Long & Foster.

Although technically separate companies, Long & Foster and Prosperity coexist under HomeServices of America’s parent company, Warren Buffett’s Berkshire Hathaway subsidiary. who acquired firms in 2017… Of the more than 200 Long & Foster sales offices across the company, Haug says, almost all have a Prosperity loan officer.

Starting his career as a mortgage specialist at Long & Foster’s Midlothian office, Haug said, “I feel like I never really left.” 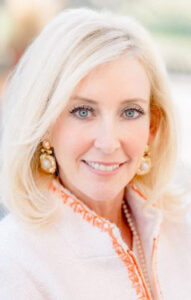 Bradley is replaced by Beth Dalton, managing broker for Long & Foster’s Tuckahoe and CenterPointe, which she will continue to lead in addition to Grove and Stony Point.

Haug, who worked at Prosperity for nearly 13 years before moving to Long & Foster, said the mortgage firm needed additional guidance after years of growth as HomeServices expanded it nationally. According to him, during this time, the volume of Prosperity loans has grown from $ 3 billion to $ 15 billion, which required an increase in its management team.

“They needed more leaders in mortgage lending to come in and help with this growth,” Haug said. “I came from the mortgage sector and it was an opportunity to come back and lead this unit.”

While he will report to the Prosperity headquarters in Northern Virginia, Haug said he will remain in Richmond.

Gary Scott, president of brokerage Long & Foster, said the opening came as a result of last year’s retirement, which provided an opportunity for promotions from within.

Regarding other promotions, Scott added, “It was a deal that probably couldn’t have been better planned. When four people in our organization have an opportunity to increase their professional mobility, I put it in the column of victories. “

The fourth promotion was Bobbie Holman, who was named regional manager for Southwest Virginia, a region formerly part of Haug. Holman replaced Dalton in the leadership of the Blacksburg branch of the brokerage company when Dalton was named to lead Tuckahoe and CenterPointe in 2019.

Changing of the Guard

Bradley, who began selling at Long & Foster in 2002, headed the Grove office for 10 years. 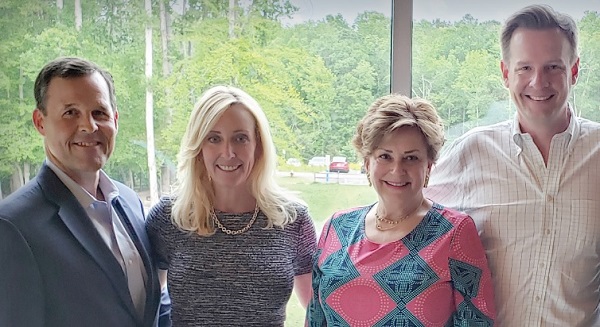 “This is a big new challenge for me,” Bradley said.

Long & Foster represents 10,000 agents across New Jersey to North Carolina. The 53-year-old company, affiliated with Christie’s International Real Estate for most of its presence, sold nearly $ 35 billion in real estate in 2020 in 82,000 transactions.

Prosperity, headquartered in Chantilly for Long & Foster, has 500 mortgage consultants in nearly every state in the United States. It was founded in 2006 in Carolina.

Haug, a VCU graduate, was transferred to Long & Foster four years ago to take the place of Scott Shaheen, who left the brokerage 20 years later and founded Shaheen, Ruth, Martin & Fonville Real Estate. Joining Shahin at the time, there were Long & Foster defectors Scott Ruth, Scott Martin, and Mahoud Fonville, who ran brokers at the company’s offices in Takaho, Short Pump and Strawberry Street, respectively.

This departure was followed by lawsuits from Long & Foster, the last of which are played out in the Henrico County District Court.

Since then, SRMF has grown to over 170 agents, many of whom have switched from Long & Foster. He also saw his own departures, most recently his top-selling team of agents who recently launched its own brokerage… SRMF ended 2020 with $ 690 million in Richmond market sales.