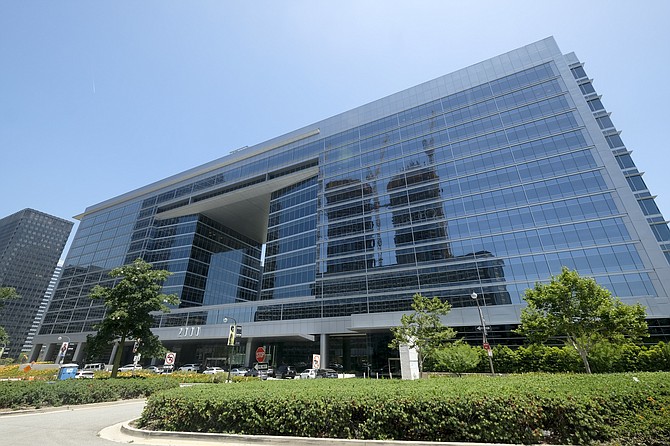 Ares Management Corp. headquarters on Avenue of the Stars 2000 in Century City.

Ares Management Corp., an alternative asset management company based in Century City, has completed the acquisition of the Black Creek Group’s real estate advisory and distribution arm in the United States.

“The integration with Black Creek marks a dramatic expansion of our group’s capabilities and products and significantly expands our presence in the United States,” said Bill Benjamin, Partner and Head of Ares Real Estate Group.

The deal follows a series of expansion efforts by Ares, including a failed takeover of AMP Ltd. in private markets and the successful acquisition of aftermarket specialist Landmark Partners.

In April, Australian asset manager AMP completed negotiations to sell its private markets business to Ares, instead announcing that it would spin off the division and rebrand. In October, AMP announced that it had been approached by Ares to buy the entire company.

As of December 31, Ares managed approximately $ 197 billion in assets and employed more than 1,450 people.

Landmark is one of the largest private equity secondary equity investors in the ALM industry.

The latest deal to buy the Black Group real estate business raises Ares’ assets under management to $ 239 billion as of March 31 and adds 300 more employees.

Black Creek operates eight offices in the United States and owns $ 11.6. billion of assets under management.

On July 29, Ares plans to publish its second quarter financials.