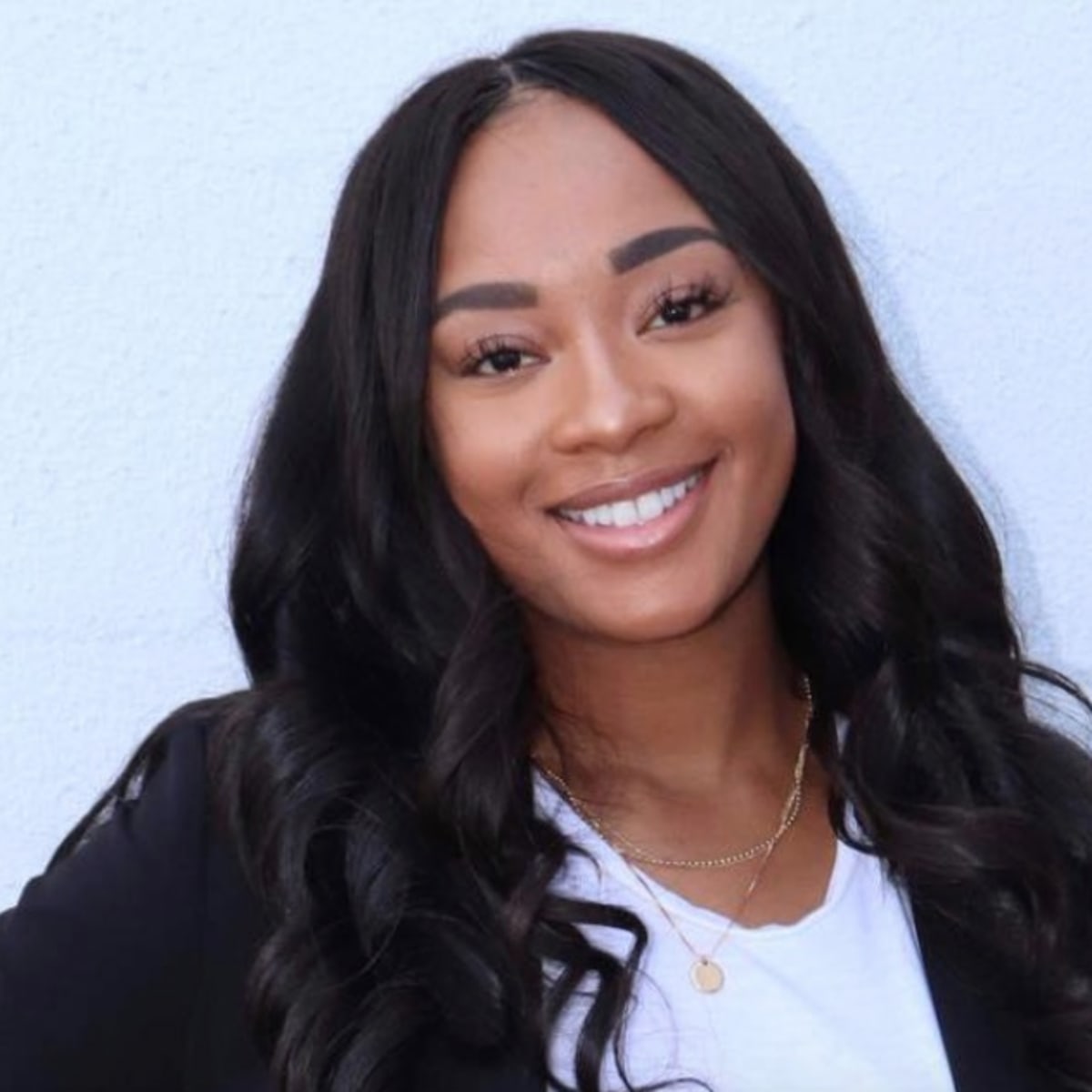 MINNEAPOLIS – Two men convicted of kidnapping and murdering a real estate agent in Minnesota in 2019 were sentenced to life in prison with no parole.

Cedric Berry and Berry Davis, 42, were found guilty in Hennepin County District Court last month for the death of 28-year-old Monique Baugh. Prosecutors say Baugh was lured into showing a fake house in the Minneapolis suburb of Maple Grove. She was found shot to death in a Minneapolis alley.

Investigators say the men were part of a scheme to get Baugh’s boyfriend, who was feuding with a former business partner and drug dealer. Baugh’s boyfriend was injured during an altercation in which a jury found both men guilty of attempted murder in the second degree.